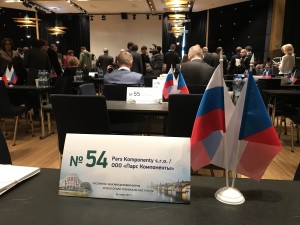 In days from 21.11. until 24.11.2017 was organized the business mission, as accompanying mission of the President of the Czech Republic, Mr. Milos Zeman, which occured in the territory of the Russian Federation. The mission was divided into two visits to the capital city, Moscow and Ekaterinburg.

The entire mission was attended by the director of Pars Komponenty s.r.o., Mr. Ladislav Mazanec together with other Czech companies. On Tuesday, November 21, 2017, a business delegation was held in the Czech House, where some of the important business contacts were held. On Wednesday, the Czech-Russian Business Forum took place with the participation of the President of the Czech Republic, at the WORLD TRADE CENTER MOSCOW and then the state reception at the Embassy of the Czech Republic in Moscow. 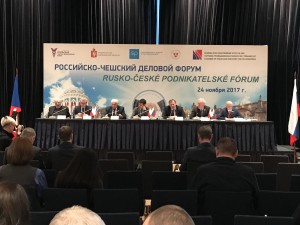 A similar program was attended by participants in Ekaterinburg on 23.11.-24.11.2017.Pars Komponenty s.r.o. in 2017 was supplied the door systems into a prototype tram in Ekaterinburg, now the tram is in trial operation. 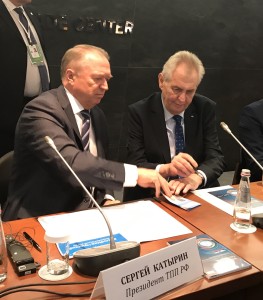 On the mission were interconnected important contacts for the development of Pars Komponenty s.r.o. on the territory of the Russian Federation.

We thank the Chamber of Commerce and Industry for contacting the SNS and The Office of President of Czech republic for an invitation to this important event.

We are looking forward to next cooperation. 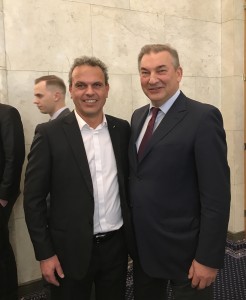 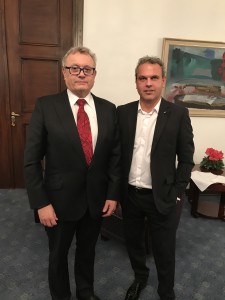